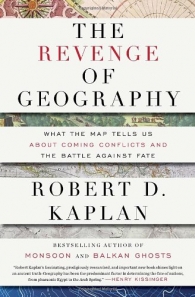 
In The Revenge of Geography, Kaplan builds on the insights, discoveries, and theories of great geographers and geopolitical thinkers of the near and distant past to look back at critical pivots in history and then to look forward at the evolving global scene. Kaplan traces the history of the world’s hot spots by examining their climates, topographies, and proximities to other embattled lands. The Russian steppe’s pitiless climate and limited vegetation bred hard and cruel men bent on destruction, for example, while Nazi geopoliticians distorted geopolitics entirely, calculating that space on the globe used by the British Empire and the Soviet Union could be swallowed by a greater German homeland.

Kaplan then applies the lessons learned to the present crises in Europe, Russia, China, the Indian subcontinent, Turkey, Iran, and the Arab Middle East. The result is a holistic interpretation of the next cycle of conflict throughout Eurasia. Remarkably, the future can be understood in the context of temperature, land allotment, and other physical certainties: China, able to feed only 23 percent of its people from land that is only 7 percent arable, has sought energy, minerals, and metals from such brutal regimes as Burma, Iran, and Zimbabwe, putting it in moral conflict with the United States. Afghanistan’s porous borders will keep it the principal invasion route into India, and a vital rear base for Pakistan, India’s main enemy. Iran will exploit the advantage of being the only country that straddles both energy-producing areas of the Persian Gulf and the Caspian Sea. Finally, Kaplan posits that the United States might rue engaging in far-flung conflicts with Iraq and Afghanistan rather than tending to its direct neighbor Mexico, which is on the verge of becoming a semifailed state due to drug cartel carnage.

A brilliant rebuttal to thinkers who suggest that globalism will trump geography, this indispensable work shows how timeless truths and natural facts can help prevent this century’s looming cataclysms.

Advance praise for The Revenge of Geography

“Robert D. Kaplan wields geography like a scalpel, using it to examine international relations and conflicts that globalization fails to explain. The Revenge of Geography is a sagacious account of how geography has shaped the world we know—and what this means for the future. Kaplan’s wedding of historical and present-day analysis on a region-by-region basis makes for a well-researched, entertaining, and informative read that cannot be ignored.”—Ian Bremmer, president of Eurasia Group and author of Every Nation for Itself

“The importance of geography in shaping history is the great issue that Robert Kaplan tackles in this extraordinary book. Thirty years of scholarship and travel lie behind his recounting of human triumphs and conflicts through the ages. At the heart of his wide-ranging analysis is his belief in the abiding influence of geography on human behavior, now and in the future.”—James Hoge, counselor, Council on Foreign Relations 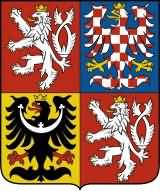 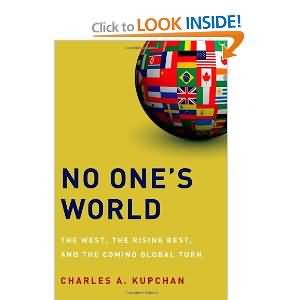 No One´s World:The West, the Rising Rest, and the Coming Global Turn 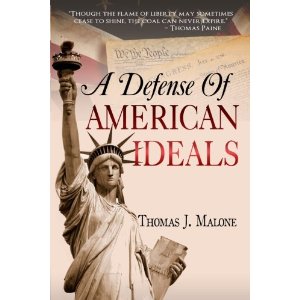 A Defense Of American Ideals #Volume 1# 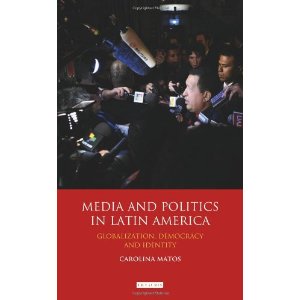 Media and Politics in Latin America: Globalization, Democracy and Identity 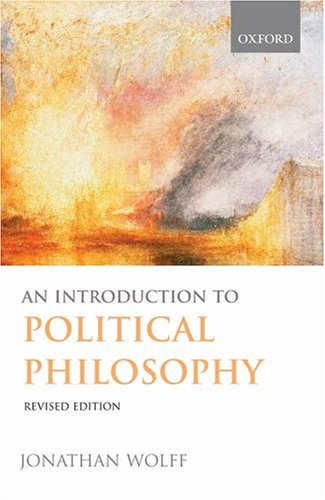 An Introduction to Political Philosophy